Dr. Reddy’s largest API facility maybe the next to get banned from exporting to the United States 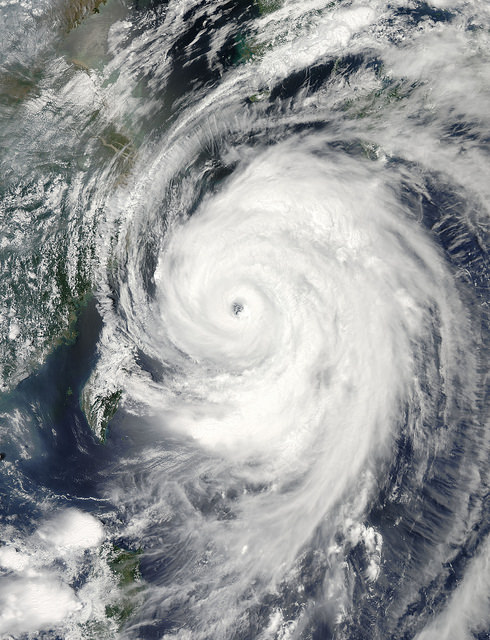 Dr. Reddy’s largest active pharmaceutical ingredient (API) plant in Srikakulam (Andhra Pradesh, India) was inspected by the USFDA in November, 2014. The Srikakulam facility received nine inspectional observations and the company said, immediately after the inspection: “we will respond to the agency within stipulated timelines with our remedial plans and start implementing the necessary measures immediately”. The initial response indicated that the deficiencies at the Srikakulam plant were manageable.

However, and in view of the recent USFDA import ban on the Ipca Laboratories’ facility in Pithampur (Madhya Pradesh - India), is it possible that Dr. Reddy’s Srikakulam facility could also be banned?

The basis on which the USFDA could potentially ban the Dr. Reddy’s Srikakulam plant, is that the facilities of both Ipca and Dr. Reddy’s were put under an import ban on December 23, 2014 by Health Canada citing concerns of data integrity at both sites.

Health Canada states in their release: “This action comes in light of recent information from a trusted regulatory partner that raises concerns about the reliability of the laboratory data generated at these sites.”

Health Canada also lists the products impacted by the quarantine to be Domperidone, Valsartan, Capecitabine, Naratriptan and Desloratadine.

Following the Canadian alert, the Ministry of Health in the United Arab Emirates, also decided to stop the importation and distribution of the products from Ipca’s Pithampur and Dr. Reddy’s Srikakulam sites.

The magnitude of the inspection was revealed by Dr. Reddy’s Co-Chairman & CEO, GV Prasad, when interviewed by the business channel CNBC in January.

He mentioned that the launch of both the generic Novartis’ Diovan (Valsartan - used to treat high blood pressure and congestive heart failure) and AstraZeneca’s Nexium (Esomperazole Magnesium – used to treat symptoms of conditions involving excessive stomach acid), would not occur unless the USFDA inspection report is closed.

Almost immediately after the inspection, Dr. Reddy’s announced the possible shift of the manufacturing of some key products from Srikakulam; including Esomperazole Magnesium.

Nexium sales in 2014 were $3.6 billion and currently only Teva’s subsidiary, Ivax, has an approved generic on the U.S. market ; so Esomperazole Magnesium is definitely a strategic growth driver for Dr. Reddy.

In view of all the available information, the challenges confronting Dr. Reddy’s Srikakulam facility are immense. However, Dr. Reddy’s has overcome an import alert for their Mexican facility in the past, and hopefully, will be able to overcome the problems at Srikakulam.

Also, a setback to Dr. Reddy’s, will further tarnish the image of the Indian pharmaceutical industry, which has had more than a dozen facilities receiving USFDA warning letters, because of data integrity concerns in the past two years.

Image Credit : Typhoon Neoguri in the East China Sea by NASA Goddard Space Flight Center is licensed under CC BY 2.0