Divi’s Labs on FDA’s Import Alert List; but did it refuse an inspection? 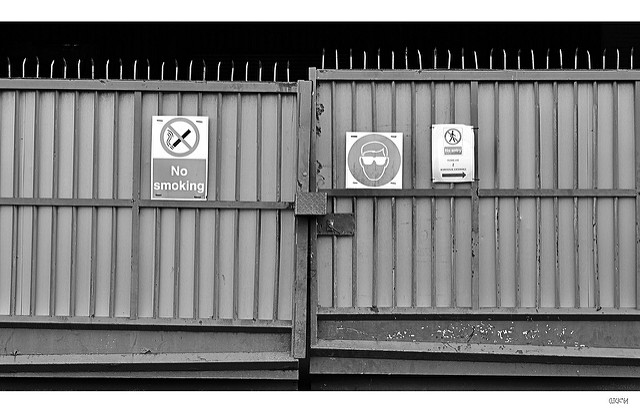 Divi's Laboratories — an Indian active pharmaceutical ingredient (API) manufacturer and until recently the darling of the Indian bourses — received another setback this week.

The US Food and Drug Administration (FDA) placed its Unit II, located in Visakhapatnam, on its import alert list for “refusing FDA foreign establishment inspection” as also for “not meeting drug GMPs” (good manufacturing practices).

According to the FDA website “the refusal to permit inspection of a foreign facility or provide reasonable access to FDA’s inspectional personnel, combined with other evidence, provides an appearance that the firm’s products are manufactured, processed, or packed under insanitary conditions.” The firm is considered to have refused the FDA inspection.

This news comes as a surprise, as it adds an additional dimension to the problems that the FDA encountered at Divi’s facilities.

PharmaCompass had previously shared news that Health Canada had placed the company on its inspection tracker after data integrity and general GMP observations were reported by its “regulatory partner(s)”.

According to media reports, the firm was inspected by the US FDA from November 29 to December 6, 2016, and the regulators had issued an 18-page long Form 483 with five observations.

The news comes a few months after its affiliate – Divi’s Pharmaceutical Private Ltd was placed on FDA’s Import Alert List for refusing an inspection by the US FDA.

The two facilities of Divi’s Pharmaceutical  that were placed on the FDA’s Red List were Divi Towers in Hyderabad, and a facility in Medak district, Telangana. Divi Towers is also the corporate headquarters of Divi’s Laboratories.

Divi’s Laboratories’ Unit-II is a major producer of APIs and a key supplier to leading companies around the world. The FDA has excluded some intermediates and the following APIs from the import alerts – Levetiracetam, Gabapentin, Lamotrigine, Capecitabine, Naproxen sodium , Raltegravir potassium and Atovaquone.

The exemptions did not help as far as the stock market was concerned. Divi’s stock price, which has already been under significant pressure after news of the inspection initially broke out in December, tanked another 20 percent on Tuesday.

While the details are yet to emerge on the exact nature of problems which the US FDA inspectors uncovered and encountered at Divi’s Laboratories Unit II, it is clear that Divi’s has a long road ahead insofar as regulatory compliance is concerned.

Image Credit : Closed ! by Craig Sunter is licensed under CC BY 2.0