WHO grants all clear to Mylan’s India facility, where FDA had data-integrity concerns 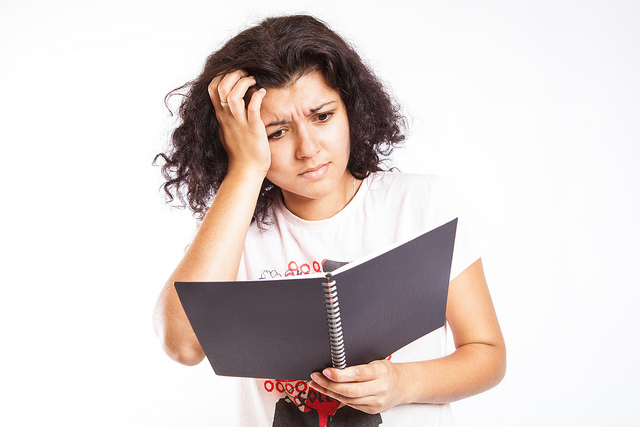 In early April, the US Food and Drug Administration issued a warning letter to Mylan’s finished dosage form (FDF) facility located in Nashik (India), which had been inspected between September 5 and 14, 2016.

The World Health Organization (WHO) raised concern over the FDA warning letter as it has 22 finished pharmaceutical products or FPPs (21 prequalified, 1 under assessment) from the Nashik site.

A WHO Pre-qualification Team (PQT) had inspected the same facility in June 2015, which concluded with 15 minor deficiencies. Mylan took corrective action; and the inspection was closed as compliant.

Last week, a little over three weeks after the WHO issued its first notification, WHO released its assessment which states: “WHO-PQT concludes that the observations in the USFDA warning letter, do not raise concerns regarding the quality of the WHO prequalified products” and “the pre-qualification status of the prequalified products from Mylan remains unchanged.”

No mention of data integrity concerns by WHO

The FDA warning letter had specifically highlighted data integrity concerns as Mylan’s quality system did not “adequately ensure the accuracy and integrity of data to support the safety, effectiveness, and quality of the drugs” manufactured by Mylan.

While data integrity found no mention in the list of WHO’s concerns, it did highlight that at Mylan’s Nashik facility, the “USFDA inspection team observed issues related to the following — analytical methods were not validated, there was failure to thoroughly review out of specifications, electronic records did not comply with respective requirements, there were inappropriate controls over computers or related systems, inadequate investigation of complaints and potential cross contamination issues.”

The WHO-PQT had requested Mylan to provide an impact assessment of the inspection observations for the WHO prequalified products manufactured at the Nashik site.

The WHO-PQT had also requested Mylan to take “additional measures such as comprehensive testing to help ensure that the quality of all batches of FPPs are assured.”

The mismatch on product quality

PharmaCompass had obtained a copy of the Form 483 issued to Mylan from FDAZilla.com through which we learned that the analysis (i.e. GMP testing) of drug products undertaken by Mylan was done prior to ensuring the validity of the methods of GMP testing.

Mylan validated laboratory methods did not provide consistent and reliable test results and Mylan’s visual inspection system failed to identify chipped or broken tablets. Thereby, it failed to ensure product quality. This was a repeat observation from a previous inspection (conducted in March 2015).

In WHO’s assessment, “for all 22 products (21 prequalified, 1 under assessment) respective analytical methods were validated before being transferred to Nashik site. Respective procedures for transfer of analytical methods (from R&D side) and procedure for method transfer (Nashik) were revised. It was confirmed that all method validations were completed prior to release of commercial WHO product. There was no impact identified on WHO prequalified products.”

The mismatch on data integrity

The FDA investigator had also highlighted that numerous laboratory incidents were attributed to power interruptions, connectivity problems (disconnection of the Ethernet or power cord), and instrument malfunctions. The frequency of these events and the lack of comprehensive investigation into the problems (on part of Mylan) to correct them and prevent their recurrence was also a cause of concern.

The “Project Integrity Failed” message indicates that injections were missing from the results of analytical testing. The review of the data package, for a specific case, showed that the initial run was missing from the analysis and Mylan’s quality unit did not investigate the incident.

However, Mylan was able to convince the WHO through a simulation study, which demonstrated, that no data was lost due to unplugged or disconnected equipment power cord. An independent evaluation was also done, which confirmed that no data or audit trails were deleted.

The mismatch on out-of-specifications (OOS)

While the WHO’s assessment states “all the Out of Specifications (OOS) related to products under the WHO pre-qualification process were handled appropriately,” the FDA inspector found that Mylan had invalidated 101 out of 139 (about 72 percent) OOS results without sufficiently investigating the root cause of initial failure.

The WHO approach towards the compliance status of Mylan’s Nashik facility has been interesting as it focused extensively on product quality.

When the assessment had not been completed, the WHO had asked Mylan “to take additional measures such as comprehensive testing to help ensure that the quality of all batches of FPPs are assured.”

Later, the WHO had reiterated: “There were no complaints received for any of the WHO prequalified products from June 2015 to present date.”

Plant inspections are complicated exercises prone to human variability and subjectivity. And this makes us ask the question — should plant inspections act as a compliment to product quality, and not the other way around?

Image Credit : Confused by CollegeDegrees360 is licensed under CC BY 2.0